Preserved in elaborate imperial tombs and pyramids, Egyptian sculptures and wall hangings offer insight into a culture which flourished in Upper and Lower Egypt four thousand years ago. Napoleon collected them for the Louvre when he advanced on Egypt in the 19th century. The skill of reading hieroglyphs was lost until the Rosetta Stone was found in 1802. Howard Carter found the first intact tomb when he discovered the burial site of the boy king Tutankhamun. From the Book of the Dead, the God Anubis is represented as embalming the body of the high official Sennedjem. The pyramids were one of the first and largest architectural burial sites. The shape is believed to assist the deceased rise to the sun.

Believing their pharaoh and royal family were descended from the gods, the people of ancient Egypt worshiped their political leader with a fierce religious zest and studied the mythological stories of Osiris, Isis, Anubis, Sekhmet, Thoth, Ptah, and many other half animal half human gods.

We offer a large selection of Egyptian museum replicas. The history of Egypt is rich with many extant remains surviving the generations. Whether grand historical landmarks such as the Pyramids at Giza or smaller funerary remains from King Tut’s tomb, the legacy of Egyptian innovation and religion is fascinating even today. 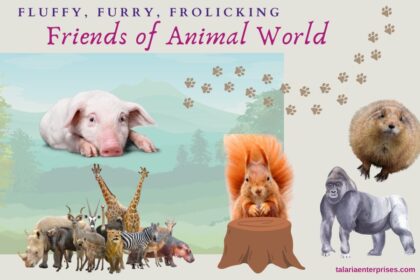 Driven by learning, teaching, and culture for 25 years online, Talaria Enterprises sells museum reproductions to travelers, museums and schools around the world. Will you time travel with us? Our shopping store is Museumize.com.

Mesopotamia was the land between the two rivers, T

Looking for spiritual renewal? We cherish many rel

Dreaming about the Mediterranean? Tuscany on your

Wall tapestries are a beautiful way to add depth t

Wall sculptures add texture and oomph to your wall